What I Wish I Was Told About College 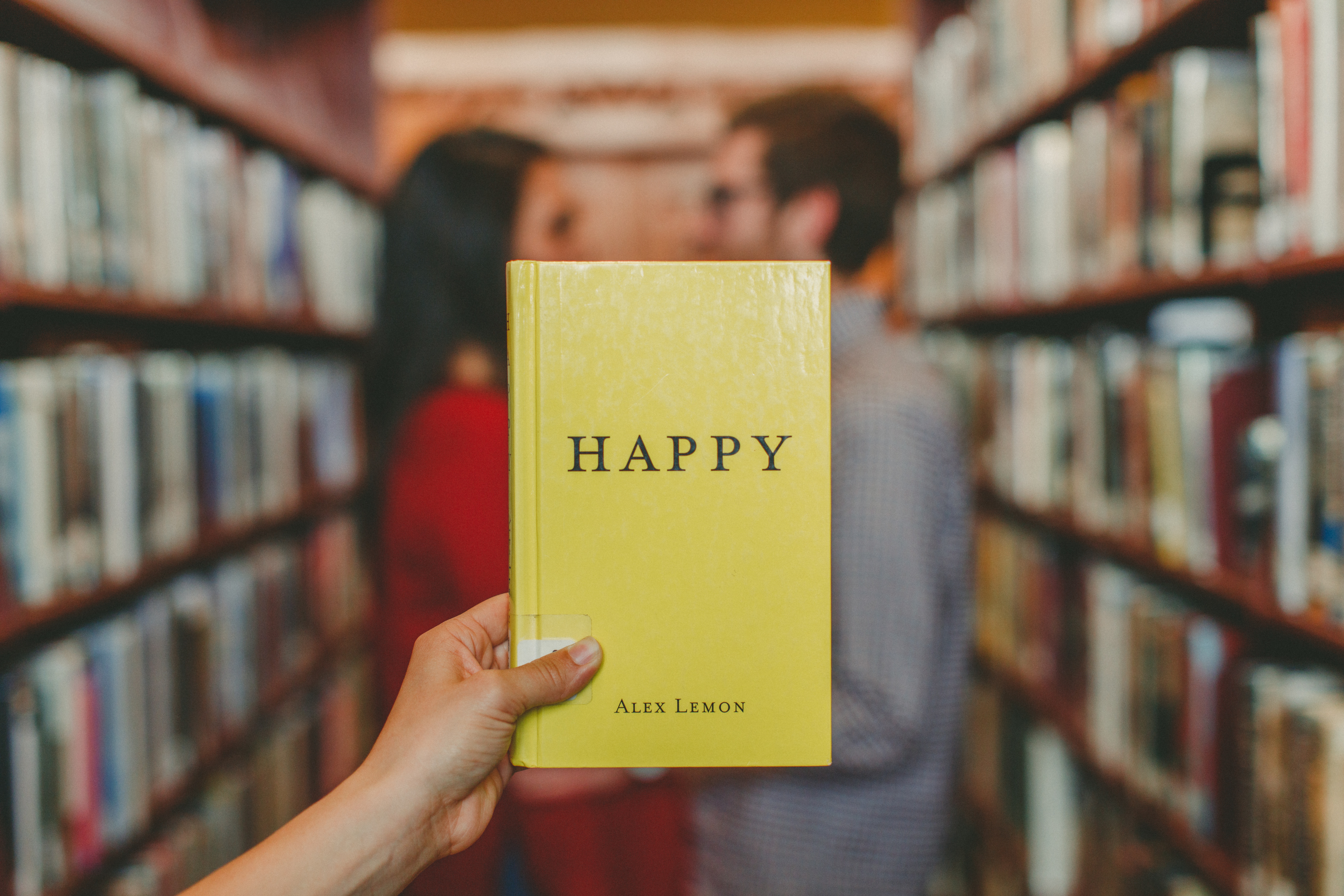 They say that college is the best four years of your life. I am now a sophomore in college, but my freshman year… not so hot. I definitely didn’t get that “best years of your life” feeling. My story was a little different: I went to what I thought was my dream school, found out it wasn’t my dream school, and transferred to what is becoming my dream school. I thought college was going to be something completely different; kind of a less exaggerated version of what they show on the movies or TV. I was completely blindsided by what actually happens in college. For future freshmen, others my age, or even parents who need to know this, here are some things that I wish I was told about college.

Roommates can just be roommates

Cutting right to the chase, this was a HUGE worry for me. I am a person who easily worries about everything, so naturally I worried about my roommate being a murderous racist who would hate me. I never even considered the best case scenario of us becoming best friends. So I got to my first college, which I will refer to as College A from now on, and met my first roommate. He was really cool, we had a lot in common, and we coexisted. I wouldn’t go as far as to say we became best friends, but we were not enemies either. We were roommates, and this was a great relationship. Future freshman, your roommate does not have to be your best friend in the entire world and they don’t have to be that roommate from hell either. A roommate can simply be that; a roommate. Now, there is nothing wrong with having a Ted/Marshall story in college (HIMYM fans, WHERE YOU AT, DOE???), but just know that it is completely fine for that not to happen. There will be disagreements as you are living with someone in what was probably the size of your room three months prior, however if you can’t stand your roommate and there is too much conflict, go talk to your RA to switch roommates.

You have so much free time, and all of it is not for homework

Remember how in high school, you had to be in class and you would only have a certain amount of time off for lunch? Well, welcome to college where you have all the time in the world. I’m sure that you have heard you have a ton of free time in college, but it is an overwhelming amount of it. This is so you can work on homework but… not really. At both College A and College B (where I’m currently at) most of my free time went to doing other things. Don’t get me wrong, homework is important and you need to do it, but you also need to give yourself more to do than just homework. Have fun! Work out, take a walk, pick up a new hobby, or even moonwalk in your dorm! Give it the ol’ college try! (See what I did there?

Not everyone is doing” it” ( having sex)

I am taking a DEEP breath as I write this one… We’re about to get pretty personal, but if this would have helped me last year and I know it will help someone else. So, here we go. I am a virgin, meaning I have not had sex yet. I thought this made me feel like an alien or like an inadequate person the summer before college, so going into college I was mortified. I hadn’t even had my first kiss yet and I was very insecure about it. One day, I was talking with some people in College A and this lovely topic came up. Most people said that they haven’t had sex yet either. Take it from me don’t believe everything you see on TV or even everything you hear. Not everyone is having sex in college and you don’t have to if you don’t want to. This was hard for me just because as a male, it felt like you needed to have sex in order to be considered a true man. When I learned that there were others, it made me feel like I wasn’t alone. And let me just say this: if you haven’t had sex yet or haven’t kissed anyone yet, YOU ARE NOT ALONE. I know society likes to make it feel like we are losers and everybody is doing it and all that, but trust me when I say, there are others just like you. Cherish it, don’t disown it and fake it like you’ve done all of this when you haven’t. Be proud of who you are. It is so important that we talk about it, because being a virgin in college, not kissing someone in college, or whatever is NOTHING to be ashamed of. And if someone tells you otherwise and tries to shame you for it, they are just insecure about how their “experiences” went.

Not everyone’s doing “it” (getting lit)

The next, less sexual not everyone is doing it is partying. Not everyone is “getting lit” or “turning up” as the kids say. (this coming from the 19-year old) But seriously, college life does not have to mean you party all the time by getting drunk, high, or both at the same time. Not everyone is even drinking. I am not a big fan of the party life myself. I am also not a drinker. Admittedly, I’ve tried it but realized that I didn’t like it and made a choice not to do it just because everyone else is doing it. You can go to parties to try them out and you may have a good time. If you do, that means you like parties and more power to you. However, go because you want to try something new. If you don’t like it the first few times, and you keep going anyway, you aren’t going for yourself. You are going because you think you should be. In the words of the poetic Kendrick Lamar, “You ain’t gotta get drunk to have fun”. (Section 80, “No Make-Up)

The adjustment is pretty darn hard

Jesus walks on water and turns it into wine. I WISH someone would have told me this. If you think that the transition is going to be pretty easy and you can’t wait to leave the nest and get out from under your parents, you might want to think again because you might not be saying that soon. The hardest part about college, no matter where you are, no matter who you are, is not the homework, it is the adjustment to adult life. College is your first experience living “on your own”. Guided, yes but it is still living on your own. This is your first time without parents and you are meeting mostly new people. You have the reigns, and as cool as it sounds, it is also equally as terrifying. It is important to use this adjustment period to do just that…adjust. Adjusting requires support, learning from those who have gone before you and making modifications when necessary.

You are NOT alone

Yes, yes, central theme but this is one of the truest things I could ever say. If you ever feel alone in this adjustment, just know that you aren’t whatsoever. There are so many people (every other freshmen, to be exact) who are feeling the exact same way you are. You are all adjusting to this new life, you are all feeling insecure about this, and you are all in the same boat. This includes the people who might transfer schools. I thought that I was the only person transferring schools and was afraid of what people would think when I left what I had initially described as my “dream school.” Then I met someone who also transferred to College B and that someone is now my girlfriend. Don’t be afraid to change because sometimes change might be the best thing for you. People are all changing and being brave enough to make a change when you need to is what adulthood is all about.

So, there you have it! This is what I wish someone would’ve told me about college. Had I known this, I might have been able to develop more realistic expectations and my freshman year might not have been so dreadful. That being said, I’m also thankful for my freshman year experiences because it brought me here where I am now sharing information in hopes of helping another struggling college freshman. It also brought me to one of the happiest places in my life at a new school which I love and to a girlfriend whom I adore. 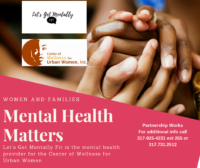